I wanted to use this post to position a few influences in light of one another, i guess as a task to better understand some of the connections and ideas i’ve been having recently in regard to process and outcome. Specifically talking about the simple process of Brion Gysin and William Burroughs method of cutting up material and rearranging, in light of Iannis Xenakis’s pioneering invention of granular synthesis;a process which is based on the same principle as sampling. However, the samples are not played back conventionally, but are instead split into small pieces of around 1 to 50 ms. These small pieces are called grains. Multiple grains may be layered on top of each other, and may play at different speeds, phases, volume, and frequency, among other parameters. The Greek composer was the first to explicate a compositional theory for grains of sound. He began by adopting the following lemma: “All sound, even continuous musical variation, is conceived as an assemblage of a large number of elementary sounds adequately disposed in time. In the attack, body, and decline of a complex sound, thousands of pure sounds appear in a more or less short interval of time.” Xenakis created granular sounds using analogue tone generators and tape splicing. One can easily position such techniques in relation to Boroughs and Gysons cut ups, breaking a piece of audio down into chunks, by manipulating these chunks like that of rearranging words of a poem, you are able to create entirely new sounds all together from the fragments of the original piece of audio. One might understand this as deconstruction followed by rebuilding,  a continuous process of redesigning. If I were to examine deeper, each individual element of the sound/ the material has equal trans formative abilities to developing something different. Therefor, we must approach  After repeating this process over time, all concept of the starting point gets lost while a new  aural montage is designed, one might understand this as what William Boroughs called the third consciousness? A ‘stream’ of ideas perhaps.

Such a simple gesture seems to me more relevant than ever. The ability to disrupt like this is a Utopian gesture in light of the Orthodox way of living, the ability to constantly redesign and re-imagine oneself seems lost within a majority of people that are fooled to think there is only ever one way of doing something. There are always new combination new formats, new ways of understanding oneself within the world. Just a simple gesture is one of the artist most powerful tools in the face of hopelessness. When we cry out for something new it couldn’t be more important to speculate new futures new ways of relating to the world. The art we make MUST relay and practise that task.  This individual perspective only becomes stronger and larger when working with like minded people who are interested in a world bigger than what they can immediately comprehend. 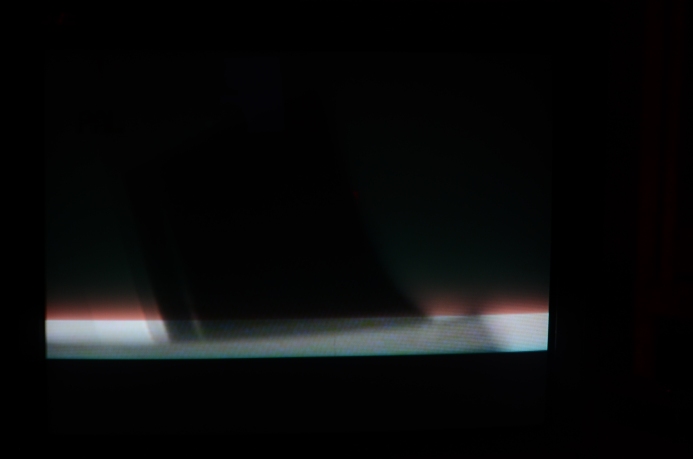