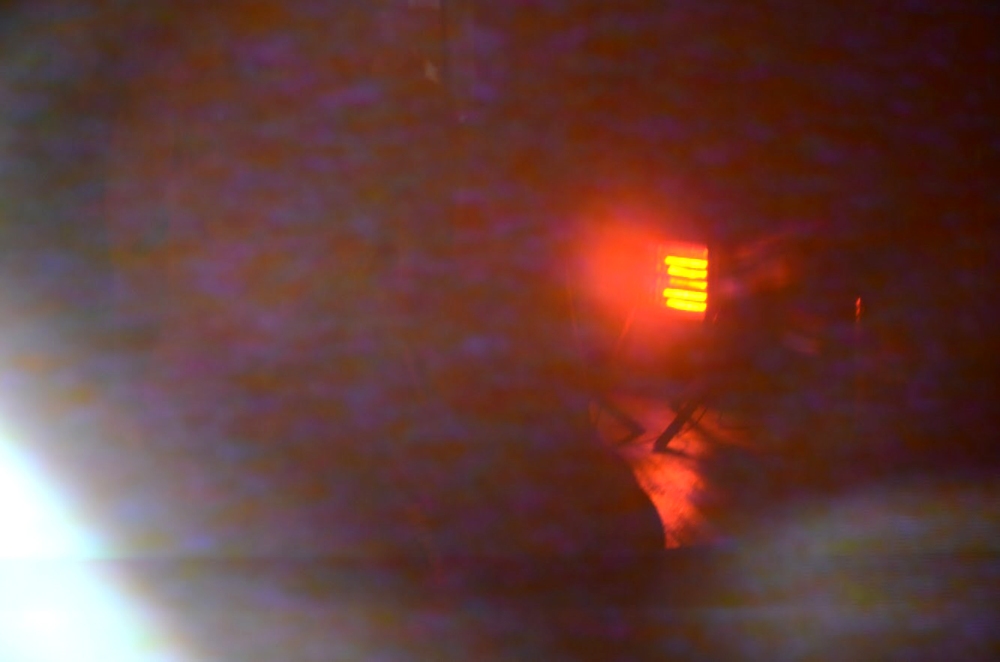 To our surprise, a track of our’s ended up on NTS radio. Taiwanese artist, producer, singer and DJ Meuko! Meuko! Who’s followed our steady stream of soundcloud oddities for a little while now, played a metallic contortion of a mix on her monthly NTS radio slot around 3 weeks ago now, to which one of our equally as distorted short compositions managed to fit the bill. Its no surprise that this doom driven track would receive probably the most attention any our of work has, despite me sending less than an hour coding it. It works by manipulating the crushing of metal as a predominant sample – through heavy granulation a vast range of sounds appear within the deconstruction. Drawn out repetition begins to open up spaces of  a high frequency, the smooth breath that begins to appear toward the end of the track that slowly unravels evaporates.

The Industrial noise of Atrax Morgue was an initial inspiration to construct this darker creation. Marco Corbelli’s alias was prolific within the 90’s Italian industrial noise scene, The music of Atrax Morgue is minimal, repetitive and cold, with a sinister atmosphere, a macabre obsession with death, which may have played a part in his suicide at ages 37. I feels a sense of disregard for a bodily presence within Corbelli’s music that reminds me and of comments by Genesis P Orridge – “The body is absolutely not sacred” as she would say in pursuit of a bodiless – fully conscious existence. Regardless, tracks like ‘Before’ and ‘Disturbed’ prompted the unraveled repetition of our own track, while continuing to influence my own compositional approach.

Find the mix here, or the full tracks on our Soundcloud.